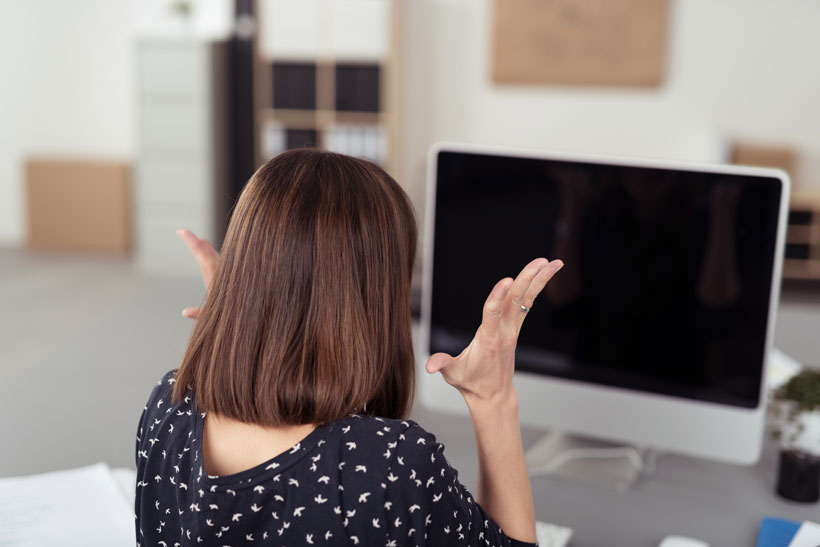 Mac computers have historically been more secure than their PC Microsoft counterparts. This is partially due to their Unix-based operating system with its superior built-in security features. Apple has also included Gatekeeper and other security measures that are more effective at blocking malicious software. PCs were also more heavily targeted by hackers and malware developers simply because they were far more prevalent.

In recent years these differences between Macs and PCs have been narrowing. Windows has become more secure and Macs have become more popular. Consequently, Macs have become a more frequent target than they were in the past. Malwarebytes, a leader in antivirus and malware protection, report that Mac malware grew by 270 percent in 2017.

The question for Mac owners is now whether the built-in protections of the Unix operating system is enough to thwart the increased interest of malware distributors for Mac computers. The threat risk for PCs may still be greater, but that doesn’t mean there is no risk at all to Mac owners.

One last thing to consider is that the computer owner or operator is often a weak link in malware protection. All of us are human and can be fooled by an email, an unscrupulous vendor or even a well-meaning friend. The following are some convincing reasons to consider improving your security and installing antivirus and/or antimalware software: